At the beginning of the session, Mrs. Reem Badran, a former member of the House of Representatives, touched on the content of what His Majesty put forward in the sixth discussion paper on the rule of law. She claimed that the rule of law is the backbone of the establishment of a state of justice, noting that the global indicators that adopt the rule of law are essential.  These standards say that the government and senior officials are subject to law, there should be an absence of corruption, and the government should be transparent and exchange information with individuals and the media. In addition, the government should respect the fundamental rights of individuals, ensure security, order, equality, civil justice, and criminal justice. Ms. Badran showed a study released in 2018-2019 on 126 countries that gauged the rule of law index. Denmark was ranked number one with a score of 90%, while Jordan was ranked 49 with a score of 57%. Badran added that the implementation of the rule of law is not limited to the work of lawyers and judges, but includes everyone who works in the fields of safety, rights, justice, and governance issues; and that affect every person who has an interest in the rule of law.

Al-Tarawneh also stated that the principle of equality is the basis of all kinds of rights and freedoms. The best way to achieve this principle is through establishing the rule of law. Equality in principle means not discriminating against individuals for any reason. Tarawneh noting how students in universities feel inequality in dealing with them while they are sitting in the classroom next to each other. Dr. Al-Tarawneh concluded that any society that sacrifices the rule of law has no future.

The participants came up with concrete proposals to implement the rule of law more efficiently in Jordan:

First: It is vital to deepen the dialogue on the sixth discussion paper of His Majesty because it stresses the importance in providing the political will for the rule of law.

Second: Respecting the principle of separation of powers and text it in the constitution, as is the case with many state constitutions

Third: It is crucial to address the 230 temporary laws that were passed during the years 2001 and 2003 and resort to this to the Constitutional Court.

Fourth: Regarded as nepotism (favoritism) a crime punishable by law.

Fifth: Amendment of legislation based on the policy adjustment and not vice versa, with no panic approach and/or response to external demands in amending the legislation.

Sixth: Adopting the positive reasons stemming from the needs of society to pass laws in a different manner than it currently does in most cases, which has no connection to public interest.

Seventh: It is important to changing the course of legislation to become the right to amend laws as a rule in the National Assembly, in contrast with the current practice of amending laws in Jordan. Only the exception to amend laws could be given to the government.

Ninth: It is vital to revive the discretionary power of the judge.

Tenth: Not to give the law enforcement authority to the staff of the executive branches such as the administrative powers of the governor and the powers of some university employees.

Eleven: We recommend that judges should not be appointed as the appointment of employees.

Thirteen: It is recommended that Jordan legislates the right of the judiciary to monitor government performance.

Fourteenth: We must raise the awareness of media professionals in the concepts of justice, freedom and equality, so that the media can better monitor if the government is enforcing the rule of law.

Fifteenth: Jordan should adopt an electoral system that guarantees the citizen has a voice at the national level, not just at his electoral district.

At the end of the session, Dr.Nizam Assaf the director of the ACHRS thanked all the participants for their ideas to help make implementing the rule of law in Jordan more effective.

Recommendations of the Second Round Table for Social Dialogue 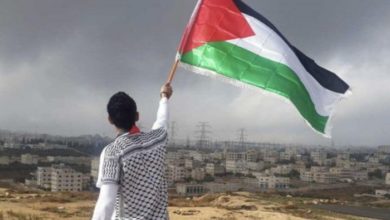 Statement about the « Middle East peace plan » for Palestine and Israel 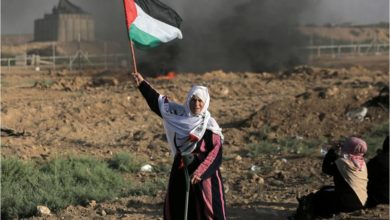 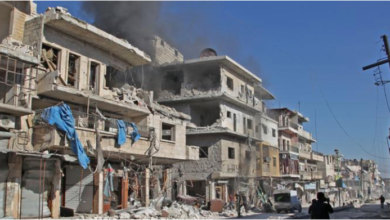